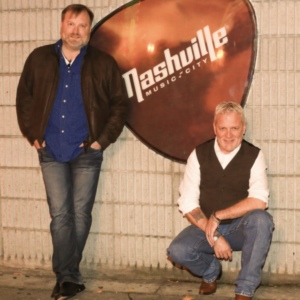 He can currently be heard weekly, on radio stations around the world, on Nashville Access, with co-host Dallas. He can also be seen as one of the faces on Young Country TV , as well as his "Live From Nashville" feature on Siren 107.3 FM